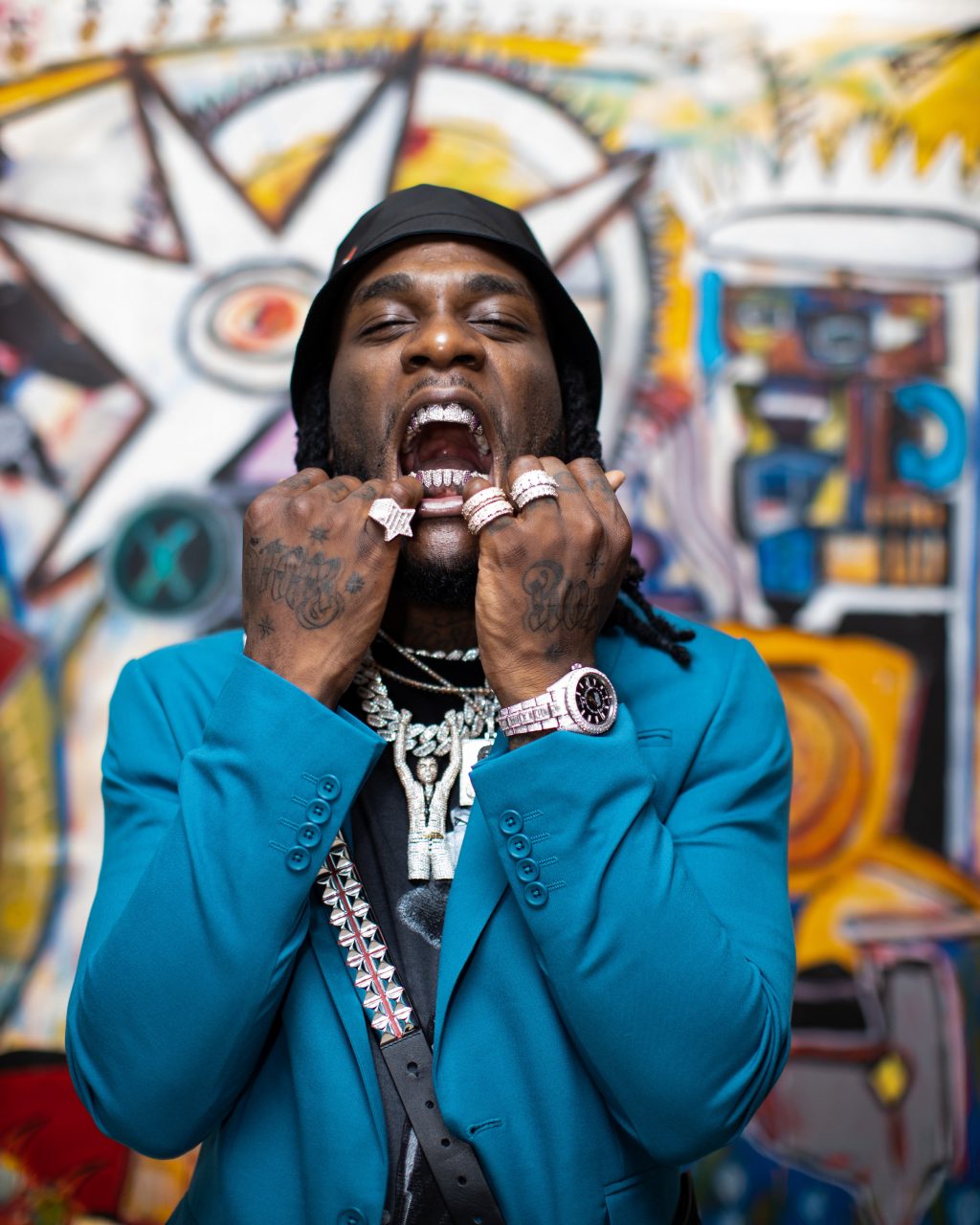 His new album, Love, Damini, is due out in the summer – just in time to celebrate his birthday.

On Thursday, the Nigerian sensation announced the project while performing at New York’s iconic Madison Square Garden. In celebration of his 31st birthday, Love, Damini will be released in July; fans can pre-order the album.

Two years ago, he released his fifth studio album Twice as Tall (2020), which debuted at No. 54 on the Billboard 200 chart, earning him his highest ranking to date. African Giant, his previous album, debuted at No. 104.

Besides Africa and the U.S., Burna Boy’s music has charted in Germany, Italy, Canada, Mexico, Spain, Switzerland, France, and the U.K. Burna Boy’s album Twice as Tall topped the World Albums tally for 12 weeks. In addition to becoming a top 10 hit, African Giant charted for 36 weeks at No. 6 on the World Albums list. Also this month, Burna Boy earned the No. 1 spot with his collaborative track “Miss You Bad” with fellow Nigerian artist Mr Eazi.

On May 15, Burna Boy will perform at the Billboard Music Awards in Las Vegas. On May 13, Burna will also moderate a panel discussion on “The Explosion of Afro-Fusion” at Billboard’s first-ever MusicCon. 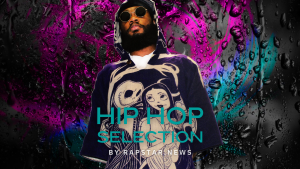