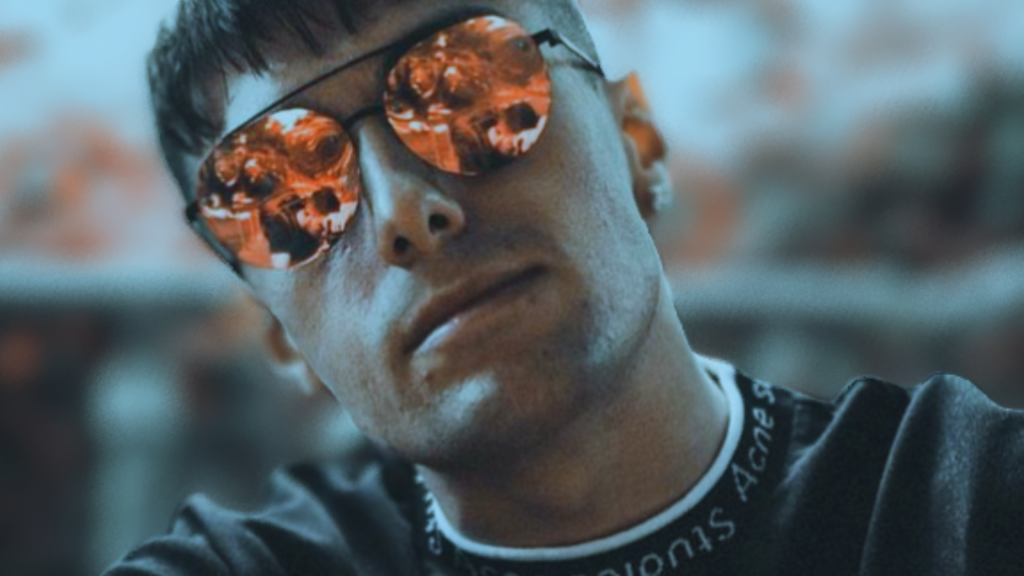 Delve into the music of Dublin rap artist Nasti and check out his interview by SuperPop.TV

It’s not every day that you’ll see a musician who has his own style and sound. But when you hear Nasti performing, his north-western accent and flow make it easy to remember what makes him special.

We got the chance to interview him last month, and he seems like a very genuine guy. personally, I can say this boy is very nice and we are sure he will reach the top, but you will have to check for yourself!

Originally from North Dublin, Nasty is a unique hip-hop artist who makes his living through music. His repertoire of rap and hip-hop styles has enabled Nasti to incorporate wordplay into his varying flows while covering multiple sub-genres.

Nasti has been featured across multiple media outlets, including Ireland’s largest broadcaster, RTÉ, on their Garageland series, and is committed to impressing a broader audience with great quality music at all times.

That’s why we can affirm, that rapper Nasti is the new kid in town, and he’s got a lot to say. you can listen to our playlist which includes Nasti’s songs and know more about the artist by scrolling down the page.

The 22 years old Irish rapper released his first single Roses in March this year, which combines the alternative hip-hop sound with emo rap. The single is based out of Ireland, Dublin specifically, and Nasti is a young artist who has spent most of his time performing live at various venues around the city.

Roses is a song that deals with real issues facing young people today. It speaks about love, and heartbreaking situations to overcome.

His art is also approaching what it means to be an outsider in society today and how difficult it can be to find your place in the world when you feel like no one understands you or what you’re going through.

The lyrics itself is very emotional and raw; Nasti uses a lot of metaphors throughout the songs which help him draw on personal experiences from his own life that many other listeners will be able to relate to as well.

The meaning of his lyrics is not meant to be taken literally but rather used as metaphors for how we can sometimes feel like our lives aren’t going anywhere even though we’re working hard towards something bigger than ourselves every day.

Nasti’s words are a powerful statement about the importance of love, acceptance, and friendship. The songs he is preparing for his future EP bring plaintive melodies that lead into an upbeat rhythm as Nasti raps about what it’s like to be the odd one out in a group of friends and other topics. It’s exactly what young people are experiencing most of the time, so we are sure it will grab the audience’s attention.

But this isn’t just your average emo-rap song—it’s got some serious beats! The track Couchsurfing builds momentum as it goes on, which makes it perfect for dancing or driving around town with your windows down on a sunny day. It’s also got some really clever lyrics that will make you smile—and maybe even cry—but in a good way!

We spent some more time listening to Triple Time, another track that we have become quite familiar with since it’s Nasti’s first project. It is catchy and shows that he has proved his worth.

Now, watch the singer’s interview for the indie TV channel SuperPop.TV, it’s a great way to get to know more about the rapper Nasti, who is not nasty, but an amazing professional from the independent music scene. Don’t forget to follow the artist on Spotify.