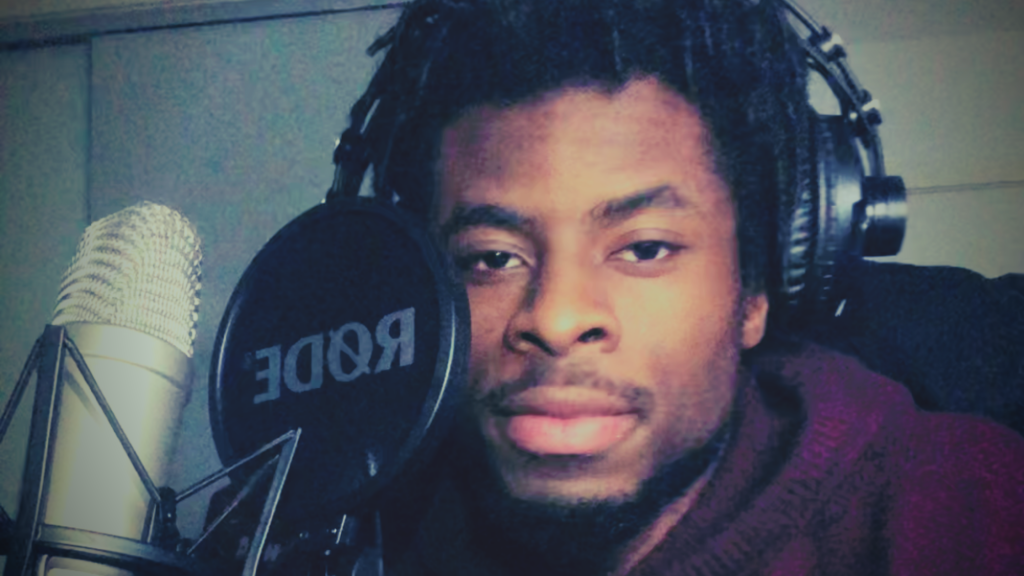 The songs of the rapper, lyricist and producer Emeka reflect on his latest release, the theme and inspiration behind his music, and the lineup of upcoming songs he has planned for the near future.

On The Same Crud is a reflective rap song by Emeka, an independent hip-hop artist based in Australia. The lyrics are about the struggles of life, and how we all experience the same problems and hardships. It’s also a way of protesting against those who talk too much about us, don’t help us, and don’t realise that by talking about us they are actually helping us to rise to the top of the heap.

In addition to the UK rap influences, the song also combines the protesting style and blends them together to create an upbeat song that is about overcoming adversity and coming out on top.

This theme of overcoming adversity comes from personal experiences as the artist faced many challenges when starting his career as an artist. There are many young artists who, like Emeka, are just starting their careers and do not have support from their social circle because they do not believe that the artist will succeed. A critic who focuses only on criticizing young artists usually ends up failing in the end, and this is the foundation of Emeka’s message.

Emeka’s bad experiences gave him more motivation than ever before because he knew that if he kept going with the same energy, following the teachings of his grandfather, then one day his dreams would come true!

The lyrics are beautiful but also angry—and they’re definitely meant to inspire some kind of action. You can listen to our full playlist, and check out the interview to know more about the artist, by scrolling down the page.

It has been just under a year since Emeka started making music – in July 2021. His grandmother Linda and grandfather Anagha are his biggest influences. In the first place, they are what motivate him to create music. Among the greatest influences on his sound are Wretch 32, Cadet, Kano, and Drake.

The rapper based in Canberra is currently working on a 28-song album (this song features on the album) called ‘The Inner Workings Of The Mind’ that will feature several songs that are more highly conscious and deep than his previous releases.

For Emeka, self-development is a word of order that he lives by. The music he makes is aimed at those that are self-developing like he is, as a young, dynamic, dedicated, 22-year-old professional looking to grow as much as possible. It is important to note that the lyrics of his songs are meaningful, and one of the best examples is the song Shoot Your Shot, which focuses on the preparation required to experience a love which is so pure and divine. Our team found something very poetic in this piece.

“The song is my expression of the sort of love I crave, the love I’ve always been searching for. A love that’s strong, firm and secure. A love that perhaps I’m too young to experience, but I will experience in my future. I know this because I’ve done, and continue to do the work needed to be prepared for such a love, and I encourage you – my listener – to do the same. Included in the song are details about how I’ve been able to do that.”

There is no doubt that Emeka is sending a very important message when he talks about relationships and emotions, but it is also about growing from life experiences instead of being beaten by them. Having learned so much about this artist, you will want to check out the interview that he had with the independent music channel SuperPop.TV, as well as follow him on Spotify to support his art.